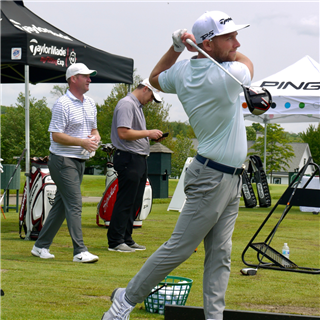 A graduate of The Ohio State University, Coach Sarris currently serves as an Assistant Golf Professional at The Mayfield Sand Ridge Club - Sand Ridge Campus. He also has extensive volunteer service as a Golf Instructor with the Wounded Warrior Project and The First Tee.

Over the years, US graduates have matriculated to outstanding golf programs at the NCAA Division I and Division III levels.